It is no mean feat to be one of the top-ten trending hashtags on Weibo, China’s equivalent of Twitter, for 20 consecutive days and counting. “All is Well”, a show on provincial television which premiered on March 1st, has done just that.

The show tellsthe story of a fictional Chinese family torn by internal conflict. The female protagonist, Su Mingyu, is barely on speaking terms with her widowed father and one of her two brothers. The father is a nagging crank who expects his two adult sons to bankroll his lavish tastes. This leadsto constant bickering between the brothers, neither of whom wants to be called unfilial. 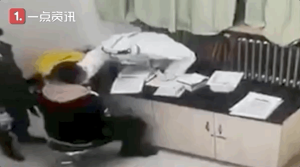 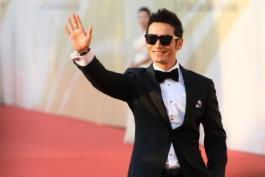 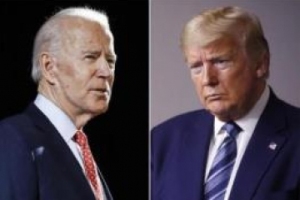